In this new gameplay video, one of the game’s developers, Rares Cinteza, talks to Game Informer about where the idea (play Hospital Theme as a child) and what you can expect from the game itself.

If you’ve played other management games like Two Point Hospital and Zoo Tycoon, you’ll probably recognize the gameplay loop in Bear and Breakfast. You’ll renovate various buildings, turn them into cute cottages to stay in, and improve the area to bring back the tourist industry. As you progress, you’ll encounter new characters and tourists with random needs, and it’ll be up to you (a bear) to get them what they need. 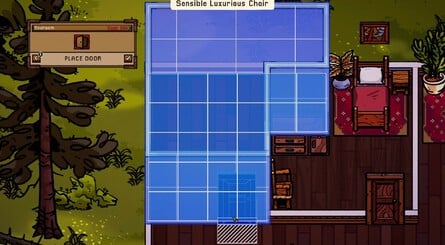 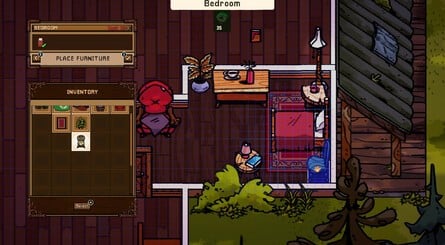 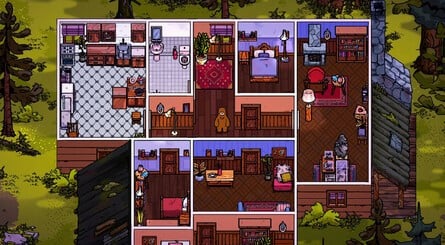 “You start off with this ramshackle shack,” Cinteza explains, “but as the game progresses you get bigger and bigger buildings and you get more types of rooms – you start getting bathrooms , you start worrying about food, you start worrying about heat, and so on, until the very end of the game where everything falls into place and you have to manage three huge buildings with at least least ten types of coins.”

There are around 220 items used to decorate homes and buildings in the game, Cinteza says, plus the possibility of adding more in the future if the game is successful.

As for release dates, there’s nothing concrete, but Cinteza says the game is “very close to releasing” and they’re aiming for the first half. It will be available on Steam and Nintendo Switch at launch.

Bear? AND the breakfast? What will they think next? Let us know your thoughts in the comments.